True Freshmen QBs Who Could Start Week 1 in 2020 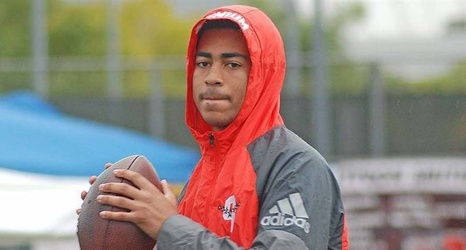 The majority of quarterback recruits are locked into their new programs now that the early signing period is over.

Most have been committed for a long time. Others—such as Ohio State's CJ Stroud and Oregon's Robby Ashford—made their decisions last Wednesday.

But who among them can step into the mix and be their team's new starter? Several Power Five programs have flashing Vacancy signs over that position, and the incoming youngsters will have the ability and opportunity to slide into the starting role.

Enrolling early always helps, of course. So does having immense talent.