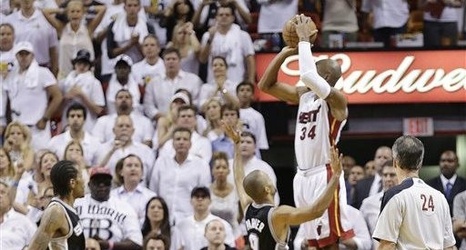 A reporter asked Pruitt about Jordan's status during a conference call, to which Pruitt responded, "He is no longer on our team," per the Associated Press.

Pruitt also commented on the Vols' backfield situation with Jordan out of the picture, per the Knoxville News Sentinel's Mike Wilson:

"We have plenty of guys that are very capable. Start with Ty Chandler, he is a guy that has played a lot of ball here. Eric Gray will be in his second year.