The state of Florida Gators football: What's gone wrong and how it can be fixed 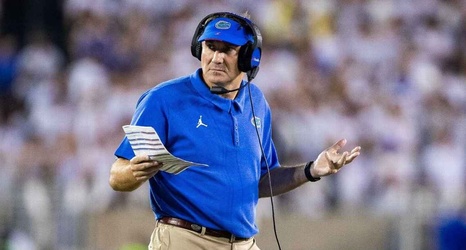 Dan Mullen has been fired at Florida, and another big job is now open. Where did things go wrong for the Gators? And how can they return to their national-championship-contending ways? Our experts break it all down

What was the biggest reason for Dan Mullen's downfall?

Alex Scarborough: Florida athletic director Scott Stricklin put it best about what was missing: consistency. Like his predecessors Will Muschamp and Jim McElwain, Mullen had some success, coming within a touchdown of knocking off Alabama in the SEC championship game last season. But creating the kind of program that could sustain high-level success proved elusive.