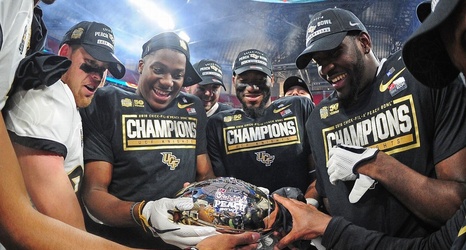 For as much progress as college football has made toward a resumption of activities over the past month, there are still so many unknowns standing between a return to games and the crowning of a champion.

Players have been quarantined, workouts have hit the pause button and schedules are being tweaked. That might just be the start of a wild season as officials do their best to get the games played while keeping players, coaches and fans safe. The one certainty right now is that we don't have any idea of what's to come.

Could we have some teams cut seasons short?