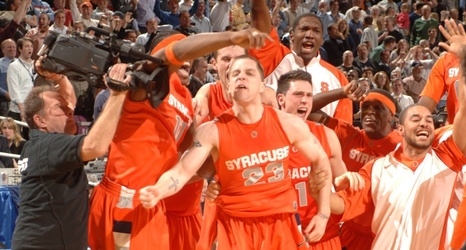 On July 4, the seventh annual edition of The Basketball Tournament, a winner-take-all event for a $1 million prize, will commence in Columbus, Ohio. Precautions due to the COVID-19 pandemic have included shrinking the pool to 24 teams, holding the tournament in a central location (Nationwide Arena) and demanding an extensive health and safety plan."

But the players, who have been and will continue to be subject to testing protocols, will stage the first round of televised basketball in the United States since March.