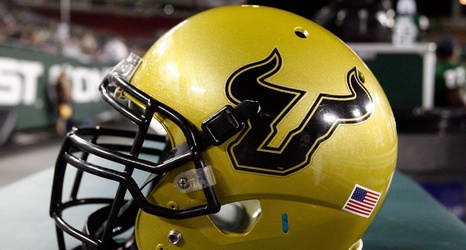 TAMPA, Fla. -- South Florida has been fined $10,000 and placed on three years' probation for NCAA violations committed by the football and women's basketball programs.

The NCAA Committee on Infractions announced Friday its approval of a negotiated resolution with USF that ended an 18-month investigation.

USF self-reported the potential violations, the school and NCAA said.

In football and women's basketball, non-coaching staff members were found to have participated impermissibly during practice and off-field activities.