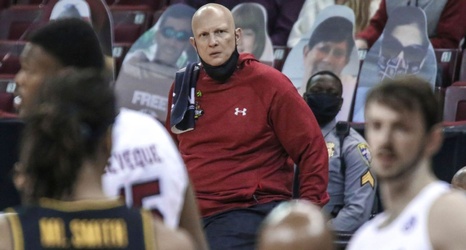 The school's board of trustees approved the deal Friday.

The move ends more than a month of questions about Martin's future after the Gamecocks finished the season with a 6-15 record and have not qualified for the NCAA tournament since he led them to the Final Four in 2017. The team also was placed on two years' probation in February for bribes accepted by former assistant coach Lamont Evans.