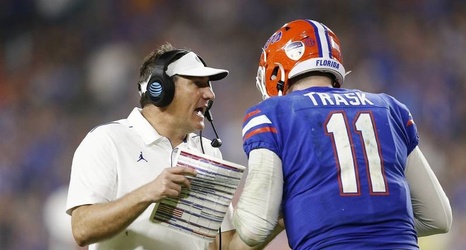 LSU Tigers quarterback Joe Burrow dominated the 2019 college football season, and a handful of quarterbacks could do the same in 2020.

After entering the season as a relative unknown, the soon-to-be No. 1 overall pick took the country by storm with an undefeated season and a national championship. He shattered passing records and won countless accolades while playing against top-tier competition, throwing for 5,671 yards and 60 touchdowns.

It's unrealistic to think any quarterback in college football will put up similar numbers in 2020, but a number of them could have a Burrow-esque rise to stardom and carry their team to greatness.