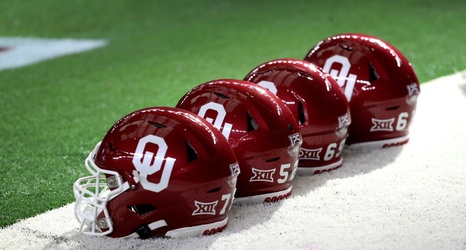 Former Oklahoma football player Rickey Dixon died Saturday at the age of 53, the school announced. He was diagnosed with amyotrophic lateral sclerosis, also known as Lou Gehrig's disease, in 2013.

Dixon starred for the Sooners from 1984-87, totaling 16 career interceptions, including eight in 1987 when he was named a consensus All-American and won the Jim Thorpe Award as the best defensive back in the country. He was inducted into the College Football Hall of Fame in 2019.

He also helped the 1985 Oklahoma team win a national championship after an 11-1 season.

Former Oklahoma coach Barry Switzer praised his former player while announcing the news of his death: