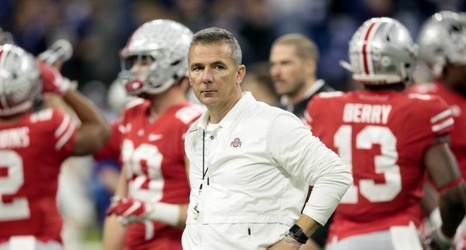 Arizona State's coaching staff already has some NFL flavor, and there reportedly could be another former head coach from the professional ranks joining the mix.

According to Bruce Feldman of The Athletic, former Cleveland Browns head coach Hue Jackson "has emerged as a strong candidate" to join the Pac-12 program as an offensive coordinator. Former Cincinnati Bengals head coach Marvin Lewis, who worked with Jackson at the NFL level, is already a special adviser to Sun Devils football.

This comes after Devils Digest noted head coach Herm Edwards, who was also a coach in the NFL, announced he will not retain offensive coordinator Rob Likens, tight ends coach Donnie Yantis and wide receivers coach Charlie Fisher on the staff.