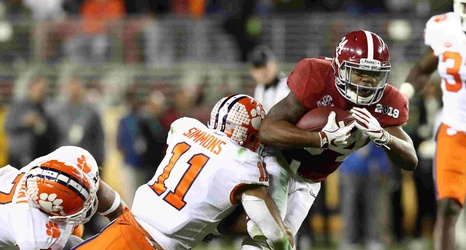 For nearly a decade, every SEC football season has started with a similar feeling.

Alabama is going to win the SEC West. There will be a team from the SEC East capable of contending with the Crimson Tide in the SEC Championship Game but that team – which will likely be Georgia once again – probably won't get it done.

That's just the most likely scenario. It doesn't have to play out that way.

There are games between now and December that could change the course of the conference's season.