Ranking the Best Defensive Lines for the 2020 College Football Season 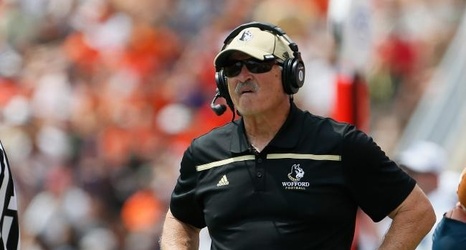 If you aren't good in the trenches, you can't build a championship-caliber college football team, even though those guys never get much of the credit when things go right and a ton of the blame when they don't.

The LSU Tigers were one of the exceptions in 2019, winning a title without a bunch of elite talent on either line of scrimmage. But even though the stats didn't bear it out, the Bayou Bengals still had plenty of guys who got the job done.

When you look at the top defensive lines from last year, it was a who's who of quality football teams.