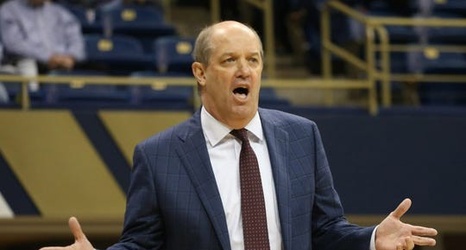 Pittsburgh football and men's basketball programs have been sanctioned for NCAA rules violations related to an excessive number of individuals coaching during practice.

Stallings employed an alert system designed to avoid detection of non-coaching staff on the court and directed the destruction of practice video in an apparent attempt to avoid the violations being discovered. The coach continued the system even after being warned by athletic department personnel.