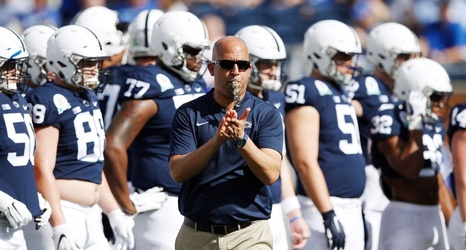 Franklin's new agreement runs through the 2025 season. The compensation committee of Penn State's board of trustees approved the agreement Friday. Franklin is 55-23 in six seasons at Penn State, guiding the Nittany Lions to the 2016 Big Ten championship, two New Year's Six bowls and 10 or more wins in three of the past four years.

Terms of the new agreement were not immediately available. Franklin's previous agreement, finalized in August 2017, ran through the 2022 season.