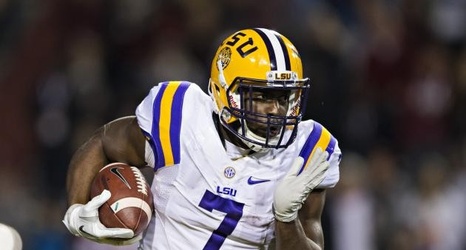 Two Heisman finalist quarterbacks. Two offenses that average more than 554 yards per game. And only one team will make it out of the Peach Bowl college football semifinal into the championship.

Joe Burrow and LSU have been dominating defenses all year, leading the nation with 554.5 total yards per game. Jalen Hurts and Oklahoma have done much of the same, tallying 554.4 yards per game.