Opinion: Will Louisiana wake up now that COVID-19 has hit LSU football? 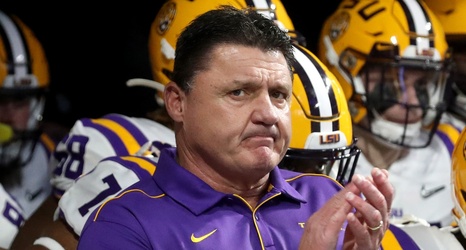 BATON ROUGE — It ain't over, until it's over.

The late Yankee catcher great Yogi Berra was not talking about COVID-19 when he said that in the summer of 1973. He was talking baseball as the manager of the New York Mets, who proved him prophetic as they rallied from 12.5 games out of first in the National League East in July to win the division and later advance to the World Series.

Too bad Berra is not around for a public service message where he could repeat perhaps the most famous of his multitude of Yogi-isms.