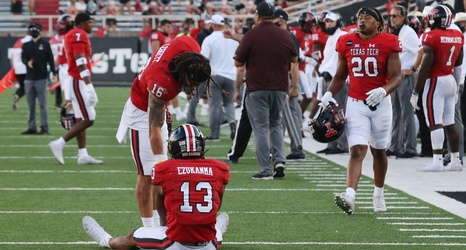 If you’re a Texas Tech fan, you’ve seen some things over the last dozen years that would make less hearty souls lose all faith in the idea that watching college football is an emotionally sound decision.

From losing the most popular and successful coach in program history (Mike Leach) over an issue that had nothing to do with on-field performance to enduring a future U.S. Senate candidate who was practically mailing it in on the sidelines (Tommy Tuberville) to the Kliff Kingsbury era that was always better in theory than in practice, it’s been a pretty rough ride.