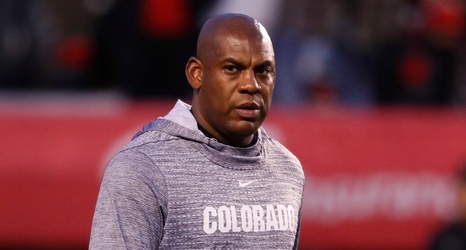 Mere hours after a media tour to explain why he had rejected overtures from Michigan State to remain as Colorado’s football coach, Mel Tucker reversed course Tuesday night and reached an agreement to leave Boulder after just one season and head to East Lansing.

The machinations of the move aren’t terribly difficult to figure out. According to a report in The Athletic, Michigan State will “more than double” Tucker’s guaranteed salary of $2.4 million and will give him significantly more resources to build his staff than he had at Colorado. For anyone in coaching, that’s a significant bump in pay.