Opinion: It's time for Ole Miss to finally do away with 'Rebels' nickname 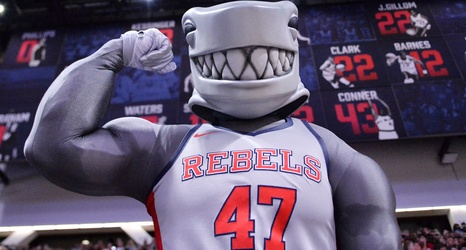 So the Southeastern Conference has thrown down the gauntlet in the direction of Mississippi, whose state flag is an embarrassing relic that stubbornly honors American traitors who do not deserve it.

It’s no secret that administrators and coaches associated with the SEC’s two Mississippi schools have wanted the flag gone for a long time. Its nod to the Confederacy is outdated, its symbolism is a disgrace and the fact it hasn’t been changed is an endless frustration to the people whose business is attracting Black students and athletes to those institutions.

And so Greg Sankey, a true bureaucrat of an SEC commissioner whose tenure has been light on notable accomplishment and heavy on keeping the league’s cash registers ringing, has made his move at this moment of national reckoning.