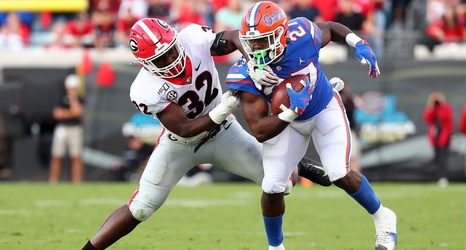 Let’s pretend that by the time December rolls around, college football has more or less conquered COVID-19.

The early season pitfalls of trying to play a contact sport during a pandemic turned out to be minimal, testing became frequent enough that asymptomatic cases are caught and isolated early and the general concern that college athletes wouldn’t have the discipline to avoid large social gatherings on a college campus turned out to be overblown. As it turns out, the season — and the College Football Playoff — is all systems go as we head toward the holidays.

And if all of that happens, here’s a good bet to be college football’s dominant story line down the stretch: Is the SEC champion going to have enough left in the tank to win a national title?