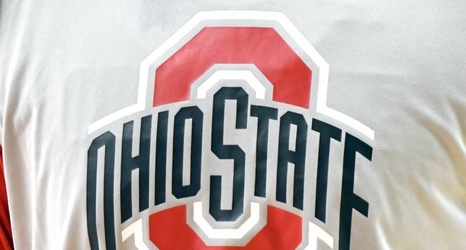 The United States Patent and Trademark Office denied an initial attempt by the Ohio State University to trademark the word "the."

The school made the filing in August in an effort to use "the" on apparel, including T-shirts and hats.