Of more than 1,000 head coaches in NCAA sports at Power Five programs, less than 10 percent are Black 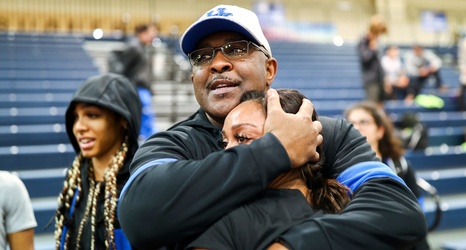 A theme has emerged in recent weeks as college athletes have begun to speak out against racial inequality both inside and outside their locker rooms.

At Oklahoma State, star running back Chuba Hubbard threatened to step away from the team after coach Mike Gundy was photographed wearing a T-shirt with the logo of the controversial OAN television network.

At Clemson, football coach Dabo Swinney had to defend how he dealt with assistant Danny Pearman uttering a racial slur during a 2017 practice.