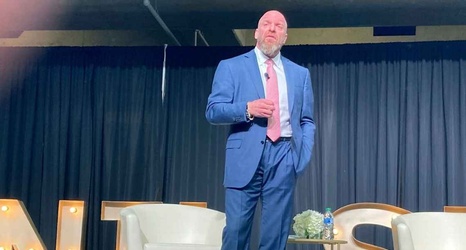 ATLANTA -- It has not yet been a full year since legislation first took effect allowing college athletes to profit from their name, image and likeness (NIL), and we've already seen a public spat between national title-winning coaches accusing each other of illicit payments to players, reports of a recruit landing an $8 million NIL deal before playing a single college snap and message-board furor over possible NIL inducements used to lure the reigning Biletnikoff Award winner into the transfer portal.

At Miami, the NCAA is curious about NIL deals offered by a big-name booster. Ohio State coach Ryan Day suggested the school needed $13 million in NIL funding to maintain its roster.