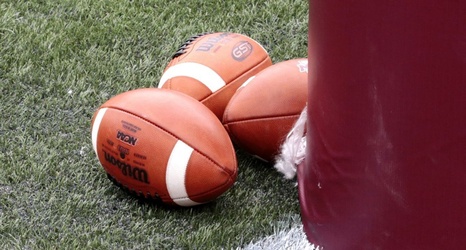 The Division I football oversight committee is considering a one-year waiver that would allow football programs to go over the yearly 25-player signing limit, according to American Football Coaches Association director Todd Berry.

In the proposal, which Berry makes clear is far from finalized, college programs would be able to recoup an initial counter for every current player that transfers, up to seven players and a max of 32 initial counters. As it stands now, college coaches can only sign 25 initial counters per year, which includes high school prospects and transfers coming into the program.

Currently, if a team loses seven players to transfer, but has already signed 25 initial counters, they are not able to bring in any more players.