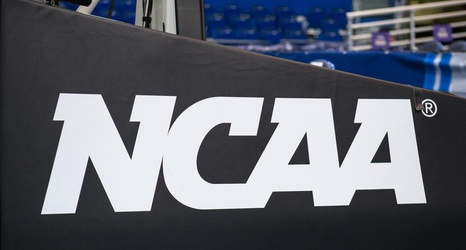 The California State Assembly passed the act by a 73-0 margin on Monday, allowing college athletes to earn income for their name, likeness and image. The bill would not force schools to pay athletes, but rather allow athletes to hire agents who can procure business and sponsorship deals.

"If the bill becomes law and California’s 58 NCAA schools are compelled to allow an unrestricted name, image and likeness scheme, it would erase the critical distinction between college and professional athletics," Wednesday's letter read.