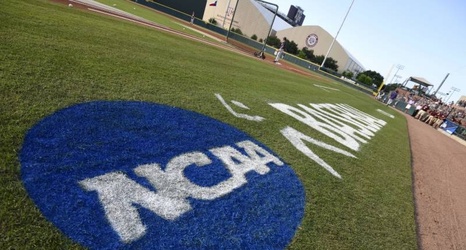 The NCAA sent a letter to California Gov. Gavin Newsom on Wednesday, explaining the ramifications of the state's Senate Bill 206 should it be signed into law.

Under the bill, college athletes in California would be eligible for compensation under an "unrestricted name, image and likeness scheme." The NCAA Board of Governors insisted that passing the bill would "wipe out the distinction between college and professional athletics and eliminate the element of fairness that supports all of college sports."

The NCAA also stated in the letter that the 58 NCAA schools in California would no longer be permitted to compete in NCAA competitions if the bill is passed since they would have an "unfair recruiting advantage" over the other member schools across the nation.