Misery Index: When is Jim Harbaugh going to get it? Michigan's issues cut deeper than losses to Ohio State 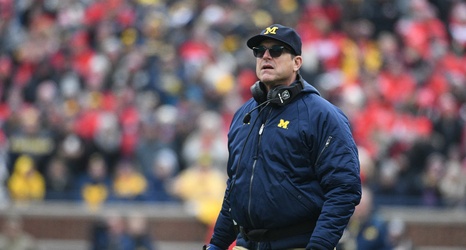 The final Misery Index of the season is always the worst one to land on because there’s nowhere to escape for the next nine months. Though a bowl game performance can sometimes change the narrative for a team going into the offseason, that’s pretty rare. Generally speaking, a fan’s final impression of a team is going to be formed by the games with the highest stakes.

And for a team like Michigan, there’s no game of more importance to its annual ego check than playing Ohio State. Don’t believe it? Just take a look at how easily coach Jim Harbaugh was triggered after his team was blown out by the Buckeyes for the second consecutive year.