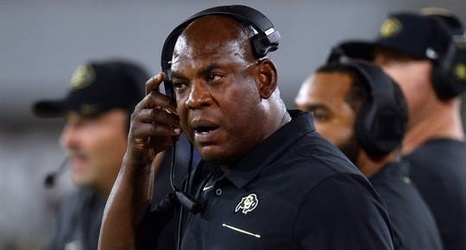 Michigan State officially announced on Wednesday that Mel Tucker has been hired as the new head football coach.

Tucker is scheduled to attend the Board of Trustees meeting on Wednesday in East Lansing to approve the hiring, followed by an introductory news conference at Breslin Center.

The 48-year-old Tucker is coming off his first season as a head coach at Colorado. His career began as a graduate assistant at MSU under head coach Nick Saban in 1997.