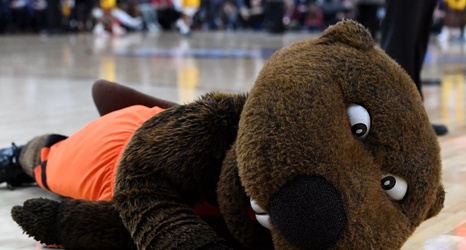 Big Ten Commissioner Jim Delany announced his eventual retirement this week. Better people won’t say anything about it, and would just let it pass without note.

But: since we never said we were better, here goes. Jim Delany’s legacy is that he made money for his schools, but not for the athletes, and in doing so will take something like $20 million in bonuses before he leaves his job. He brought Rutgers and Maryland into the Big Ten for some reason, and started a conference cable network that printed money for the conference’s schools.

See full article at Every Day Should Be Saturday