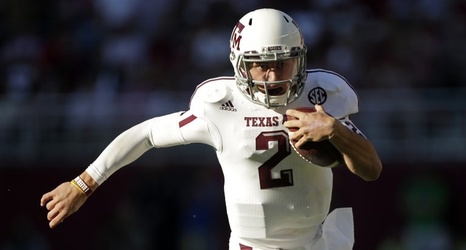 Johnny Manziel believes his arrest prior to the start of the 2012 season helped him win the Heisman Trophy that year.

"In 11 days, I won the (starting) job doing these sprints, doing the whole thing. At the end of the year, I rushed for 1,500 yards. I outrushed Todd Gurley in the SEC. Nuts. My redshirt freshman year, the year I won the Heisman.