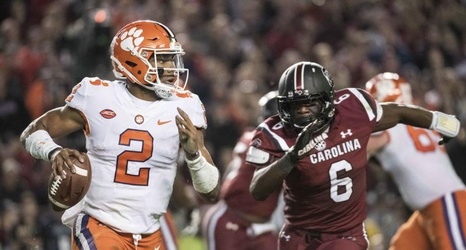 Edge rushers seemingly become more important with each passing year in the NFL, and one of the best in all of college football is headed to the pro ranks.

A.J. Epenesa had one of those have-a-day kind of days in Week 12. Relive the @HawkeyeFootball star DE's big-time plays below. https://t.co/x8TZjq4kPO

Epenesa appeared destined for the next level before he even reached college.