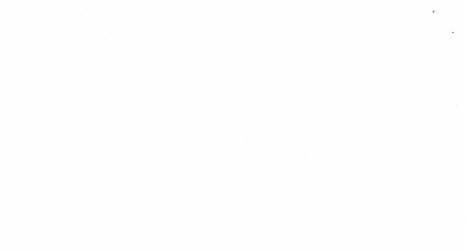 SportsPulse: University of Maryland officials held a news conference on Tuesday in which they took responsibility for the death of Jordan McNair. USA TODAY

TOWSON, Md. — An athletic trainer ordered interns to "drag" Jordan McNair across the field during the practice where the 19-year-old linebacker fell, according to a report released Friday on McNair's death.

Results of the independent investigation presented to the University System of Maryland's Board of Regents detailed how Maryland's training staff failed to detect or quickly treat McNair for heat illness during a May 29 practice. McNair died on June 13.