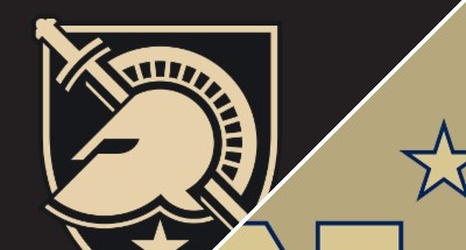 PHILADELPHIA -- Navy used a trick play to help reverse a rare losing streak against Army and Malcolm Perry ran for a career-high 304 yards and two touchdowns in front of President Donald Trump in the No. 21 Mids' 31-7 victory Saturday at Lincoln Financial Field.

Navy (9-2, No. 23, CFP) won the Commander-In-Chief's Trophy for the 16th time and snapped a three-game losing streak to Army in the 120th game between the service academies.