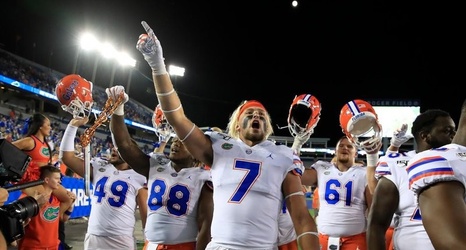 HBO will go behind the scenes with four college football programs in October for its new show 24/7 College Football, according to a release from the network.

The program is akin to the HBO series Hard Knocks, which completed its 14th season in August. The most recent season followed the Raiders in year two of the Jon Gruden era.