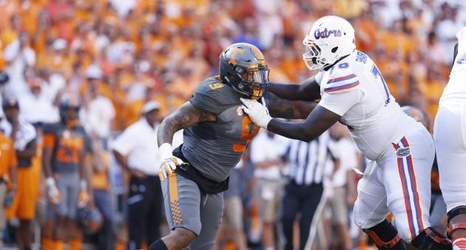 The TCU Horned Frogs were in the Mountain West Conference during the 2010 season, but that didn't stop them from capping off an undefeated campaign with a 21-19 victory over the Big Ten's Wisconsin in the Rose Bowl.

To hear TCU head coach Gary Patterson tell it during Big 12 media days, the fact then-Wisconsin offensive coordinator Paul Chryst had his eyes on the same position with the Texas Longhorns didn't help the Badgers' cause.