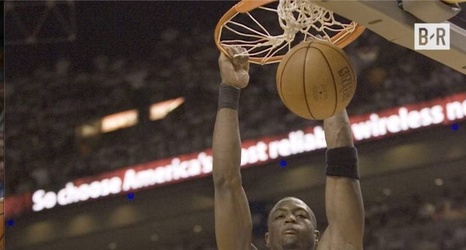 The petition reads as follows (h/t Wayne McGahee III of the Tallahassee Democrat):

"The stadium at FSU was named after Doak Campbell a former FSU President. While, the tradition has been preserved, in reflection his non inclusive views of blacks as a segregationist is divisive, therefore his name should be removed from a stadium that has been home to many Black football players helping to build the school and the tradition to what it has become today: a national treasure.