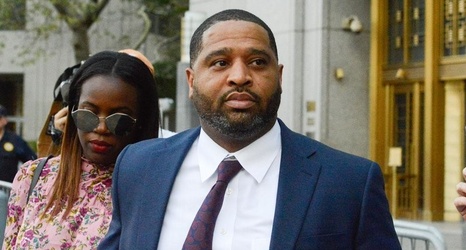 Public record from the trial of Dawkins and former Adidas consultant Merl Code this spring includes the transcript of the conversation, as first reported by Yahoo Sports. Richardson made multiple references to the $40,000 payment made to have Alkins’ transcript amended so he would be eligible to play his freshman college season in 2016-17. The transcript also includes a discussion between Richardson, Dawkins, financial adviser Munish Sood and undercover FBI agents Jeff D’Angelo and Jill Bailey where the coach also speaks about arranging payment of “two grand” every month to Alkins’ cousin, who he said moved to Tucson with him.