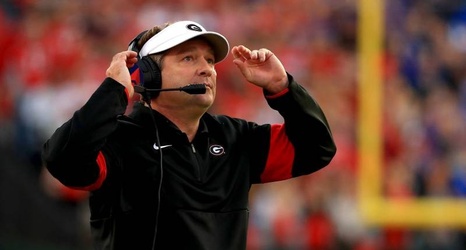 Although the 2019 early signing period didn't feature a whole lot of drama, that probably came as a relief to college football coaches around the country.

As always, a couple of prized prospects revealed their choices and a few coveted players flipped their commitments. For most programs with top-ranked classes, their work over the last 16 months provided a relatively excitement-free week.

But that also allowed a few schools fighting to rejoin the Top 25 a moment in the recruiting spotlight. Florida State, Nebraska and TCU were among the winners of the early period.

In fairness, it's not often a true "loser" emerges during the three-day stretch.