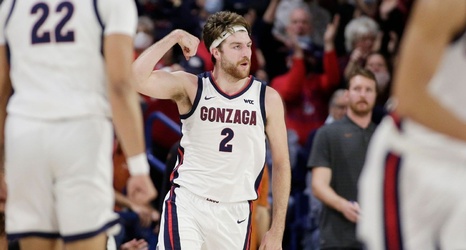 Gonzaga coach Mark Few returned to the sidelines after serving a three-game suspension for a DUI, sitting out two exhibition games and the season-opening win over Dixie State.

Timmy Allen scored 18 points for Texas (1-1), which was trying to beat a top-ranked team for the first time in program history.