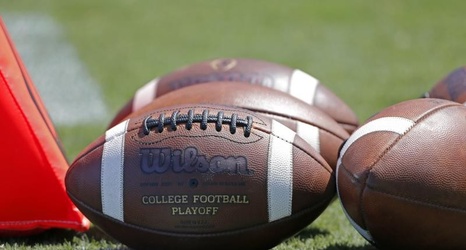 The Occidental College athletics department announced Tuesday it will cancel the final four football games of the 2017 season and focus on the 2018 campaign due to a shortage of players.

Chip Patterson of CBS Sports provided details Wednesday, noting the Division III school in the Southern California Intercollegiate Athletic Conference lost its first three games of the season and then forfeited the next two because of the shortage.

The school's full announcement noted the coaches, trainers and "senior leadership" for the team had "daily consultations" and realized the roster wasn't healthy enough to "safely field a team" moving forward.