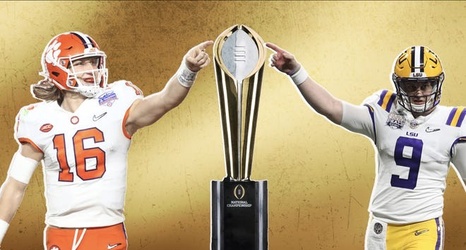 Compiling a list of the best college football players of the 2010s demands a brief trip down memory lane. Remember the 2010 season, when Auburn quarterback Cam Newton took the Bowl Subdivision in storm? How about former Oklahoma State wide receiver Justin Blackmon, who dominated the Big 12 for two seasons despite the focus of every opposing defensive game plan?

Or what about the more recent past: Tagovailoa, Watson, Bosa, Barkley and others? It’s been a fruitful decade for college football in terms of pure star power, with a long and memorable list of Heisman Trophy winners, All-America skill players and dominant defenders.