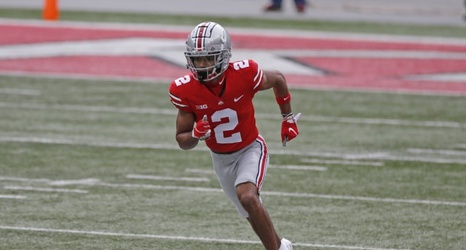 During the last decade, an undeniable trend emerged. For very understandable and financial reasons, the best college football players often bolted for the NFL as soon as possible. But there's always a small group of top performers who stay in school.

In 2021, these standouts include some popular names—Miami's D'Eriq King and Ohio State's Chris Olave, for example—and under-the-radar stars, such as Liberty's Malik Willis.

Two notes for clarity: The following players were draft-eligible prospects but decided to return for another year; Oklahoma's Spencer Rattler and Oregon's Kayvon Thibodeaux don't satisfy the first part of that requirement.