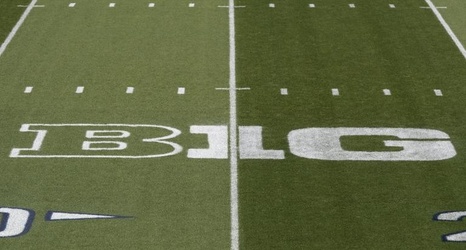 The Alabama Crimson Tide and Clemson Tigers have rocketed up to familiar places in the college football recruiting rankings recently.

Alabama's recent string of commitments from prospects on the interior moved it up to No. 2, a spot previously held by the North Carolina Tar Heels.

Nick Saban's side now has as many five-star recruits as top-rated Ohio State and could be locked in a fight with the Buckeyes to continue the SEC's dominance atop the recruiting rankings.

Clemson still has a single five-star player in its class, but it continues to pick up recruiting momentum by landing pledges out of four-star prospects.