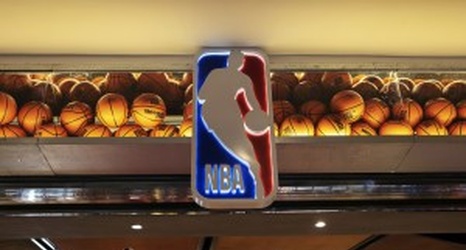 Bowl season is now underway, as there were two games played on Friday and six that took place on Saturday. However, those weren't marquee matchups, and the action is only going to get better as we get later into December and eventually into January.

So far, there have been only two teams that finished in the top 25 of the final College Football Playoff rankings that have played bowl games. No. 13 BYU lost to UAB in the Independence Bowl, while No. 23 Louisiana defeated Marshall in the New Orleans Bowl.

Some solid games are scheduled for this week, but things will really ramp up on Dec.