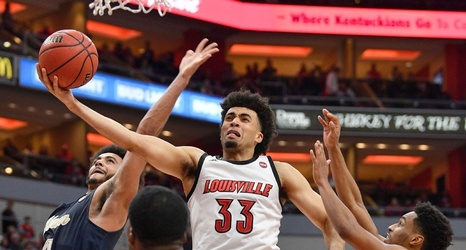 We said last week that Feast Week was going to upend the rankings, but even we didn't see this coming. Eight of the teams in the Power Rankings suffered losses, including four of the top five and five of the top seven. Two teams -- Oregon and Texas Tech -- dropped two games.

The biggest winner of the week, by far, was Michigan. The Wolverines went to the Battle 4 Atlantis as no better than the fifth favorite to win the tournament, with a loaded field that included top-10 teams North Carolina, Gonzaga and Oregon, as well as Seton Hall.