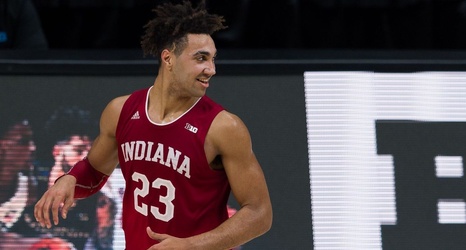 At this time last year, there was minimal buzz about Michigan, Ohio State or Purdue in the Big Ten title race. The three programs were all picked middle-of-the-pack in most preseason rankings, some distance behind the likes of Illinois, Iowa and Wisconsin at the top. Three months later, Michigan won the regular-season title, Ohio State earned a 2-seed in the NCAA tournament and Purdue finished just two games back of the Wolverines.

Alabama and Arkansas were picked fifth and sixth in the SEC, respectively. The Crimson Tide ended up running roughshod over the rest of the league, finishing 16-2 and winning the regular-season title, while Arkansas went 13-4 and ultimately made a run to the Elite Eight.