Coach Leonard Hamilton: ‘The Worse the Program, the More I Became Interested’ 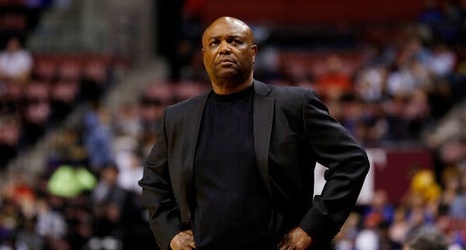 Leonard Hamilton was on the ninth floor of the stately New York Athletic Club with its million-dollar views over Central Park, accepting the Joe Lapchick Character Award at a luncheon on Friday. Outside, a chauffeur waited to whisk him across the Hudson River to a private plane that would deliver the Florida State men’s basketball coach back to Tallahassee, Fla.