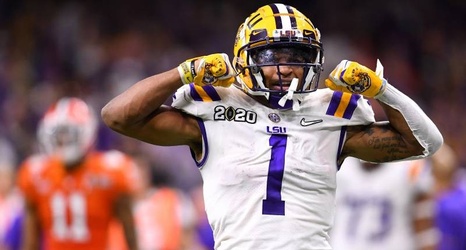 In front of a purple-and-gold New Orleans crowd, the LSU Tigers wrapped up an undefeated season with a 42-25 victory over the Clemson Tigers in the national championship.

But thanks to a mismatch that favored receiver Ja'Marr Chase, LSU surged ahead in the second quarter.