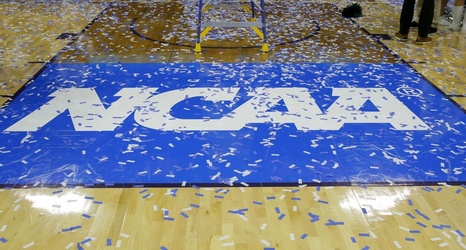 California's bill to allow college athletes to be paid for the use of their name, likeness and image is headed to Gov. Gavin Newsom after the legislation was passed unanimously by the State Senate on Wednesday.

According to the Los Angeles Times, California's Senate approved the Fair Pay to Play Act with a 39–0 vote after the Assembly passed the bill 73–0 on Monday.

The Fair Pay to Play Act has already earned a few notable endorsements, including one from Lakers star LeBron James. The bill would not force schools to pay athletes, but rather allow athletes to hire agents who can procure business and sponsorship deals.