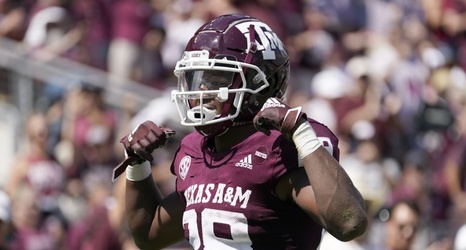 In each of the first three weeks of the 2021 college football season, three ranked teams lost to an unranked opponent and one ranked team lost to a lower-ranked foe.

Will that trend continue into the final weekend of September? Will things instead begin to normalize?

Or might Week 4 be where we begin the descent into complete and utter chaos?